In the UK, the Financial Conduct Authority is the body that's responsible for regulating and overseeing financial activity in the UK, and the firms that provide services to consumers. It is also responsible for maintaining the integrity of the UK's financial markets.

To authorise their investment platforms, businesses carrying activities under the scope of FSMA 2022 would need to get necessary permissions from the Financial Conduct Authority (FCA).

For Fintechs or businesses launching investing products, they will need to comply with a number of rules and regulations that depend on the nature of their offering. To learn more about the regulations required and how that aligns to your offering, you can learn more here.

Getting Authorised in the UK

For those looking to operate investing products in the UK, there two ways they can do that: a) get directly authorised by the FCA or choose to become an Appointed Representative (AR) of an FCA-authorised principal firm.

Direct authorisation is a process where firms apply directly to the FCA to get authorised to offer investing services in the UK. According to the FCA, this typically takes up to 6 months, but can take up to 12 months.

The process puts a compliance and cost burden on businesses, but once approved allows businesses to operate more freely than were they under the umbrella of a Principal firm.

Option b) is by utilising a regulatory framework in the UK that allows companies to provide regulated services under the umbrella of another firm; this is called being an "Appointed Representative".

Appointed Representation enables firms that run regulated activities (i.e. investment products) to conduct those activities under the umbrella of a directly authorised company, like WealthKernel.

The AR route is more straightforward, can take up to 3 months, and allows you to carry out your regulated activities by borrowing your principal's permissions. This reduces the risk and administrative burden on your business and lets you focus on your clients.

If you are interested in becoming an Appointed Representative, we would be happy to introduce you to one of our regulatory partners to help you get up and running. We currently work with Resolution Compliance, RiskSave and Concedus for the UK and EU-based businesses. 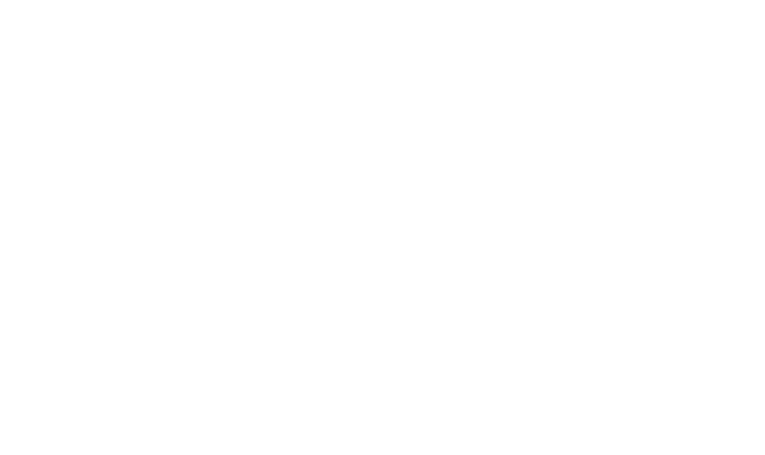 The saver invests a certain amount each month and can withdraw capital after retirement. Low-income savers and families with children benefit from the 'Riester' allowances while higher earners benefit from the tax advantages. Under this account, contributions of up to €2,100 can be claimed as a special expense in the income tax return.

Designed for the self-employed and freelancers who are not covered by statutory pension insurance, Rürup'- pension benefits are taxed in the same way as the statutory pension, but initially only partially.

The taxable portion depends on the year in which the pension commences and is fixed for life as a fixed amount. It rises continuously with later years of retirement.

PIR plans are aimed at retail investors resident in Italy who can invest a maximum of €30,000 per year and up to €150,000 over five years.

At least 70% of assets must be invested in financial instruments (equities or bonds) issued by Italian and/or foreign companies (EU and EEA) permanently established in Italy under the domestic fiscal regime. Of this 70%, at least 30% (or 21% of total investable assets) must be in Italian small and mid caps not included in the main index (FTSE MIB).

Created in 1992, PEA is a tax-efficient investment wrapper for residents, allowing French investors to buy and sell European securities with preferential conditions.

Established in 1818, the product acts as a savings account for French citizens and residents, and the annual returns are not taxed.

To avail tax benefits on the above, the resident must invest in a tax-saving life insurance bond that contains an element of ‘risk’ and pays out life insurance over and above the plan (around 101%).

Ready to get started?