Typically, the earlier we start investing, the better. Investing in your 20s offers a host of benefits, allowing you to make the most of your investments, and have a lasting positive impact on your financial life.

Twenty-somethings (and those in their thirties, too) have major advantages over those who wait until their 40s, or even 50s to begin investing. The ability to shoulder greater risk, the benefits of investing over longer time horizons, the opportunities to improve future wages, and the “8th wonder of the universe”: compounding, to name a few.

We asked Laura Pomfret, the Co-Founder of Financielle, her thoughts on Compounding Returns:

"Too often when we're young it's easy to put things off until later, when we've more money or more time. The biggest mistake we can make as younger investors is putting off investing until later as we miss out on the golden early years to get compound interest ticking.  Remember, invest early and often."

In this blog we look at some of the advantages to starting early in more detail, so if you’re one of the many younger would-be-investors sitting on the sidelines and waiting for a rainy day to start investing, read on !

The Power of Compounding

Einstein once said: “Compound interest is the 8th wonder of the world. He who understands it, earns it; he who doesn't, pays it.”, or so the internet would have you believe. Even though he very likely didn’t utter such investing wisdom, it’s not far wrong. For most, compounding is the single most important concept to their investing.

Compounding is essentially interest on top of interest, or % gain on top of % gain, or in technical terms: It is the increase in the value of an investment due to the interest earned on the principal and the accumulated interest.

Now you can see why Warren Buffet has made 99%+ of his wealth after the age of 52!

Age often influences the amount of risk we are willing withstand in the market, which is inevitable if you want to make money on your investments

Younger investors can opt for portfolios with comparatively aggressive investments that can yield higher returns than conservative investments, whilst their elders need to take less risk heading into their retirement years.

And even if you go wrong with your investments, you would have ample time to correct your mistakes as well as ride out financial slumps and recover from them in the future!

Starting investments from an early age allows young investors to grasp the market and learn from mistakes. Doing so puts them at an advantage over their peers, with years to formulate personalised investment strategies and become comfortable with how their investments perform over time.

It also helps form good financial habits by focusing on budgets and decreasing expenses when required. Investing early also has the potential to provide security for your financial future.

Saving money in a bank is unlikely to provide us with adequate returns in a historically low interest rate environment. This means it is essential to plan investments for creating wealth over the long term.

Earlier investors benefit from being able to take greater risk, enjoy the benefits of compounding and time, and increase the probability of reaching financial stability at a young age. 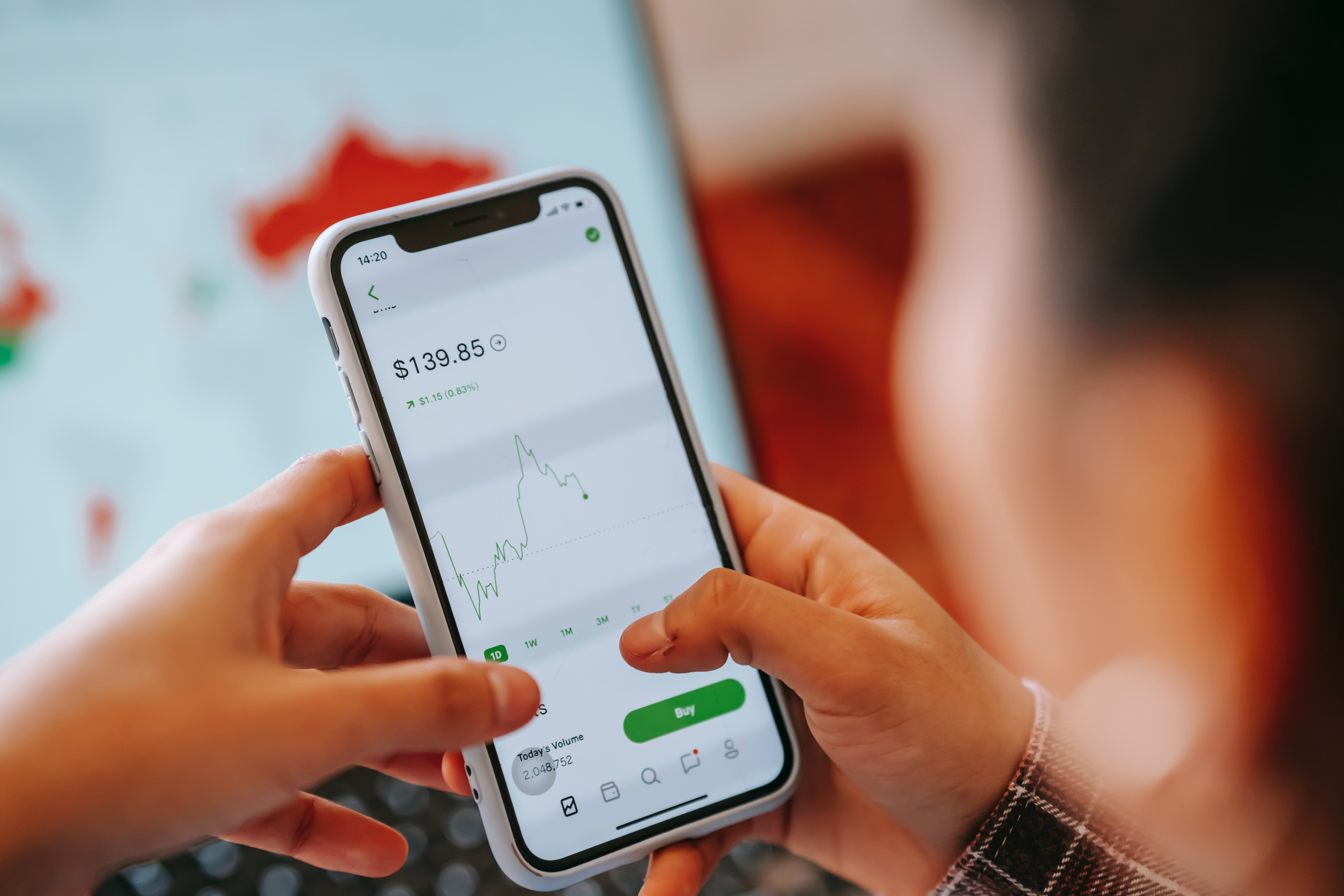 How Embedded Investing is Disrupting Fintech 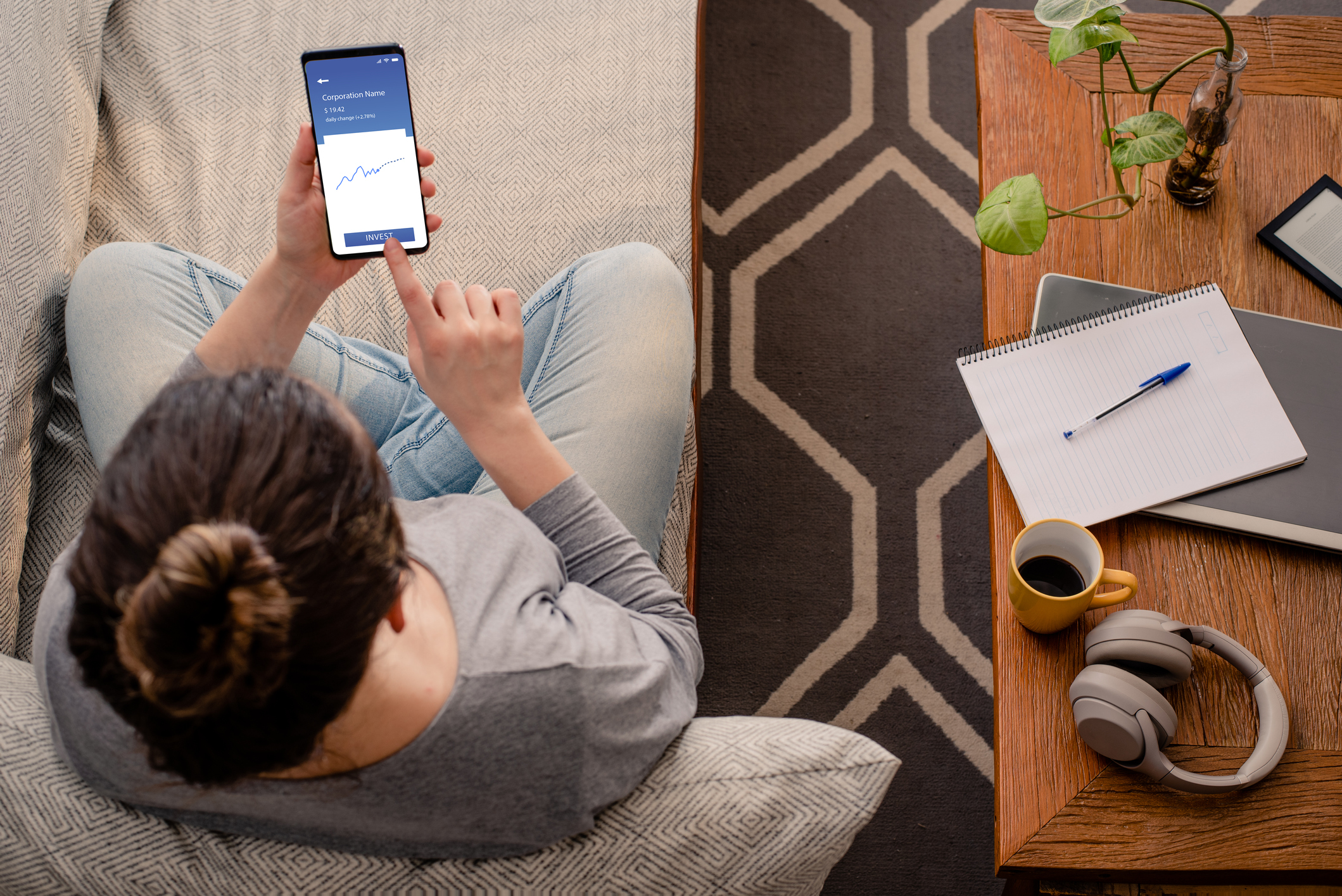